Nigeria is a country with an amazing history. It is one of Africa’s largest countries. Our country’s history has not always been kind to us. Today, you will learn about the top ten historical sites in Nigeria that you must see.

Nigeria boasts some of the most attractive tourist attractions and historical places with cultural, historical, scientific, or other types of significance, whether for education, amusement, leisure, or pleasure.

In today’s editorial, we will be looking at the list of historical places in Nigeria

On the outskirts of Osogbo, southwest Nigeria, are the sacred groves of Osun, the goddess of fertility and one of Yorubaland’s most popular deities. The groves, which are littered with shrines, sculptures, and artworks, depict a time when people dedicated sacred regions outside of their settlements to deities. The Osun-Osogbo grove is situated in a dense forest that is one of southern Nigeria’s key forests.

The Obudu mountain resort, also known as “heaven on earth,” is located near Obudu, Calabar. The Obudu cattle ranch will leave you stunned and wondering if you are still in Nigeria, as it is considered to be one of the few spots in Nigeria where snowfalls. The Obudu mountain resort is one of Nigeria’s most popular tourist destinations because of the serenity and tranquility it offers. It’s ideal for a romantic getaway, a holiday, relaxation, and hiking.

It is one of Nigeria’s most revered temples, and you should pay it a visit. Ile-Ife, Osun State, has Oduduwa Temple or Grove. Oduduwa, the Yoruba nation’s fabled ancestor and progenitor, is said to have been born here. Ile-Ife was founded by him. This is the city where he was laid to rest for the last time. A statue of Oduduwa wearing the chain can be found here.

Another deity is translated as Olumirin. It’s in the Osun State town of Erin-Ijesha. In 1140 AD, the waterfalls were discovered. Akinla was the one who discovered them. She was Oduduwa’s grandchild. Every year, around 50,000 tourists visit these waterfalls.

A series of defensive walls can be discovered in the southwest of Nigeria, in the states of Ogun and Edo. Sungbo’s Eredo are walls reported to have been built in honor of Bilikisu Sungbo, a female chief. Her myth was related to the biblical Queen of Sheba, which archaeologists eventually debunked. The Eredo walls are thought to have served as inspiration for Benin’s ‘Iya’ (walls), which are considered to be the world’s largest earthwork.

This wonderful location can be found in Ogbunike. It is one of Anambra State’s most beautiful locations. It’s the world’s most famous cave system that you’ve never seen before. Local communities have utilized these caverns as temples and sanctuaries for ages. For all Nigerians, they have spiritual and historical significance. To get to the cave, you’ll have to take more than 300 steps.

There are many lists of Historical places in Nigeria. that have a lot of interesting facts that you might need to consider. 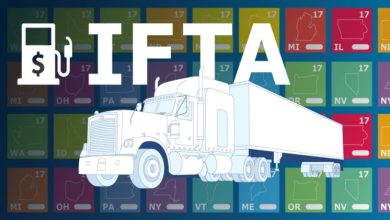 What is IFTA and How Does It Impact Me?

Exploring the Relationship Between Scent and Memory 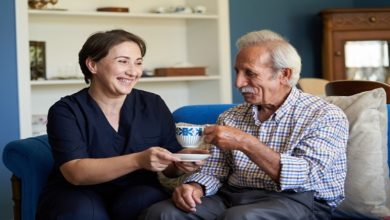 Elderly Care: Advantages of Working in The Sector 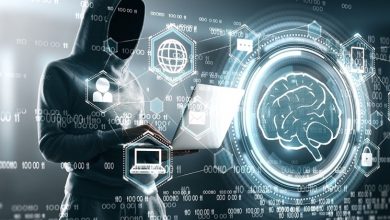 Tips to Hire the Best Hackers for Your Company