Montessori is one of the most popular forms of early childhood education in the world. But despite its widespread popularity, there are still a lot of myths and misconceptions about it.

This blog post will debunk the most common Montessori myths that exist today. So if you’re considering enrolling your child in a Montessori school or just curious about what Montessori is all about, then this post is for you!

Below are eight most common Montessori myths you should avoid:

1. Montessori Is Religious Based

Most people believe that Montessori is a religious-based system. This could not be further from the truth! In fact, Montessori education is secular in nature.

The system focuses on the development of the whole child. This includes their academic, emotional, and physical development.

Montessori does not promote any one religion over another. The goal is to create an environment where children can learn about all religions and cultures in a way that is respectful and tolerant of others.

This approach promotes peace, understanding, and compassion in young children. Key values that are needed in today’s world.

2. Montessori Schools Are Only for Rich People

Most Montessori schools in the U.S. are private schools that were opened in the 1960s. This was a time when public education didn’t offer kindergarten classes. Additionally, very few children went to pre-school compared to today.

While private Montessori schools may have higher tuition rates than public schools, there are many affordable options available. Financial aid and scholarships are often available to help offset the cost of tuition.

This Education System Is Only for Gifted and Smart Students

People believe that because Montessori schools are more expensive, they’re only meant for smart or gifted children. However, this couldn’t be further from the truth.

Montessori is designed to meet the needs of each individual child, no matter their abilities. Many schools have a diverse range of students. This includes those with learning disabilities, English language learners, and gifted children.

So, you don’t need to be a genius to attend a Montessori school. All you need is an open mind and a willingness to learn. After all, that’s what education is all about.

Montessori classrooms look different from traditional classrooms. However, they are carefully designed to promote independence, order, and calm.

In a Montessori classroom, students are free to move around and work on whichever activity they choose. This may look chaotic at first glance, but it’s an effective way to learn.

The Schools Are Too Selective

Most new parents believe that Montessori schools only accept a selective group of children. This is not the case! While private schools may be more particular, public Montessori schools will accept any child that meets their admission requirements.

The requirements for admission into a Montessori school may vary. However, they typically include being potty-trained and of a certain age. Some schools also require that children have some basic academic skills, such as counting or knowing the alphabet.

If you’re interested in enrolling your child in a Montessori school, don’t let these myths stop you from doing so! Check out this Montessori campus and talk to the admissions team to see what their requirements are.

Children Are Not Allowed to Play in the Montessori Education System

Montessorians refer to a student’s activities in the classroom as work. This is because the child is concentrating and focusing on the task at hand. It’s not that children in Montessori schools don’t play; they just don’t do it during class time.

However, play is an essential part of the Montessori curriculum, and children have the opportunity to engage in purposeful play. This means that they’re not just playing for the sake of playing, but they’re using their imaginations and creativity to achieve a specific goal.

For example, pretend play helps children learn how to interact with others, solve problems, and develop language skills. It also allows them to express themselves in a safe environment.

So while you may not see children running around and playing during class time, rest assured that they are still engaging in playtime activities that are beneficial to their overall development.

The Montessori system of education has been around for over 100 years, and in that time, it has developed a reputation for being an effective way to educate children. The system is based on the principle of allowing children to explore their interests and develop their own unique talents and abilities.

One of the key things that sets Montessori apart from other educational systems is that it emphasizes hands-on learning. Instead of sitting in a classroom and listening to a teacher talk, students are encouraged to get up and explore their environment. This hands-on approach to learning allows children to be more engaged in the material and aids in the development of creative thinking skills.

So, if you’re looking for an educational system that will allow your child to be creative, look no further than Montessori.

Most new parents believe that children who attend Montesorri schools have a hard time transitioning into traditional schools. But this is a myth.

Many studies have shown that Montessori students outperform their peers in traditional educational settings. One reason for this may be that Montessori kids are used to working independently. They are also able to take more responsibility for their own learning.

Additionally, Montessori students are exposed to a more diverse range of subjects than their traditional counterparts. This allows them to develop a well-rounded skill set that they can use in any setting.

Avoid the Above Montessori Myths

The Montessori education system is great for educating children. That’s Because it promotes independence and creativity. It’s also an effective way to engage children in their work and allow them to explore their interests.

If you’re interested in enrolling your child in a Montessori school, don’t let these Montessori myths stop you. Please do your research and talk to the admissions team to see what their requirements are.

Did you find this article informative? Check out other posts on our site for more educational tips. 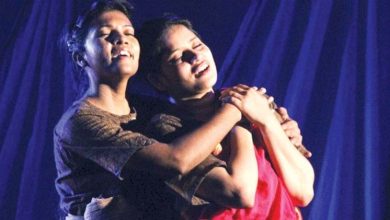 HOW TO START THE JOURNEY IN ACTING 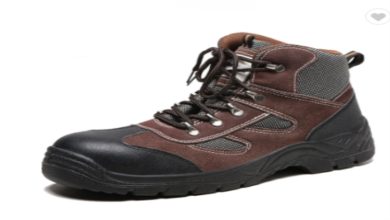 Safety Boots: Types, Cost, Importance and How to Choose 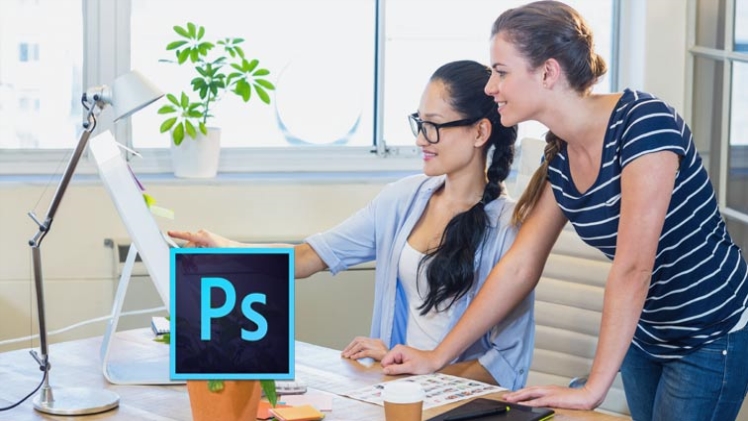 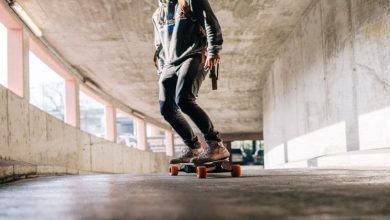 How do you switch on an electrical longboard?