A form of abuse, gaslighting entails eroding at the victim’s perception of reality. It involves manipulating alongside emotionally abusing the victim.

Gaslighting leaves the victim extremely vulnerable, as it causes the victim to doubt their reality and judgment. This can also be called as a form of psychological torture, as the abuser takes away something so basic from the victim; their reality.

While gaslighting is more pervasive in romantic relationships, but it is not solely limited to such relationship dynamics.

The impact of gaslighting is extremely bad for mental health. Alongside making the victims think they are crazy, gaslighting also affects their self-worth, decision-making skills, their social skills. Therefore, most victims require treatment from their Psychologist in Lahore to get better.

The MO of gaslighters

The modus operandi of gaslighters includes a few key things. These are:

People who gaslight are able to alter their reality solely through lying. Naturally, to debunk the victim’s version of events, they need a fabricated set of events that they then use to manipulate the victim.

Moreover, they are very convincing in their conduct. Even if you blatantly call out on their lying, they are adamant about their truth, which then makes you doubt yourself.

In order to discredit the victim, gaslighters rewrite the entire event, showcasing themselves in a more flattering line. An example of fabrication is setting dinner for a specific time, and then showing at a different time, claiming that’s what the victim said.

Since memory is a fickle thing, the victim believes them then.

Gaslighters publicly and privately discredit you, so that neither you, nor someone else, buys into your version of events.

On the surface, the gaslighter makes claim to love you. They woo you so that you do not suspect the nefariousness of their games.

Signs you are being Gaslighted

Gaslighting makes the victim very much afraid since it leaves them feeling unstable. They become afraid of their lack of emotional stability. As their confidence in their abilities is in smithereens, they are afraid to speak their mind. Since speaking up often results in backlash from their abuser, they also find it easier to not say anything.

Due to the hold of the abuser, they also are afraid of incurring their wrath otherwise, so become super careful around them.

Gaslighting also leaves the victim in a perpetual state of confusion. They are unable to understand the dissonance between their version of the reality, and the one being told to them.

The confusion also stems from the fact that instead of correctly identifying the abuse, they lead themselves into believing that they are being too sensitive.

Moreover, they are unable to reconcile the gaslighter, who appears to love them at one end, but is abusing them at the other end.

It can be very frustrating when your memories don’t make sense. The gaslighter has you and everyone around you convinced that you are crazy or not mentally stable. You are then not even able to seek help from your well-wishers otherwise.

Such brutal is the impact of gaslighting, then you yourself start to doubt yourself. Therefore, you become unsure. This also makes you afraid of speaking up, as you feel like a sham yourself.

You also then start to second-guess yourself; did something really happen or is it a figment of your imagination?

This doubt also erodes your self-worth. You also feel as if there is something wrong with you.

If you see the signs

If you are able to identify the signs of the gaslighter and gaslighting, you need to leave the relationship. Otherwise, the abuser will try again to manipulate you. It is imperative that you seek support from your loved ones as well as your Psychologist in Islamabad to heal and undo the damage inflicted on you. 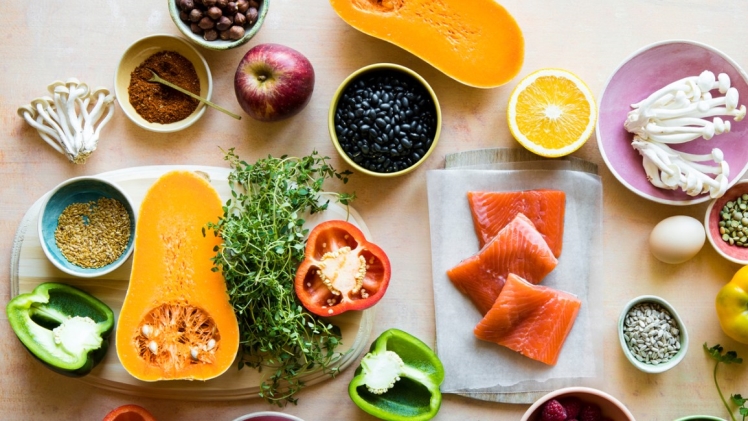 Substance Abuse vs. Dependence: What Are the Differences? 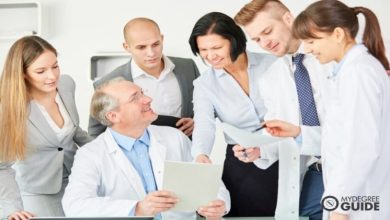 Is a Healthcare Degree Worth It in 2022?

What’s the difference between regular and natural laundry detergent?