Let’s get this straight: dependence does not equal abuse.

There is a clear difference between dependence and abuse. In the US, it is mostly a question of degree and problematic usage, but there are other criteria clinicians use to diagnose drug abuse.

Keep reading to learn more about substance abuse vs. dependence.

What is Substance Abuse?

In the US, the DSM-V outlines the primary criteria for classifying a person’s drug consumption as abuse, addiction, or dependence.

If someone is abusing a drug, they may exhibit the following behaviors:

If someone is dependent on a drug, they may experience the following:

The key here is that there is a pattern of substance usage causing significant distress and disruption in one’s life.

Doctors use the term “substance abuse” to indicate that someone is taking a drug outside of its intended usage. It’s often used to indicate someone is using illegally, as well.

What, then is dependence? If you are looking to become an addiction counselor, you’ll need to distinguish between abuse and dependence.

Many people use “abuse” and “dependence” interchangeably. We maintain that these are different.

We take dependence to indicate chemical dependency on a drug. What do we mean by this?

People that are chemically dependent on a drug usually experience physical signs of withdrawal when they are unable to take the drug.

Let’s use Adderall as an example. This is a medication prescribed to those with ADHD or attention-deficit hyperactivity disorder. Millions of Americans fill their Adderall or amphetamine prescriptions every year.

Those with ADHD may be chemically dependent on the drug, but that does not mean they abuse it.

Let us say someone is prescribed to take 70mg (the max dose) of Adderall daily.

If they were abusing this drug, they may:

If they were dependent, they may:

There is a subtle but clear distinction between substance abuse vs. dependence. People who abuse a drug over a long period of time may develop a drug dependency. One-time abuse of the drug may not lead to dependency, but multiple instances may.

If you or someone you know is struggling with substance use, know that resources like SAMHSA’s National Helpline are available to you.

For more on this topic, please refer to our health section. 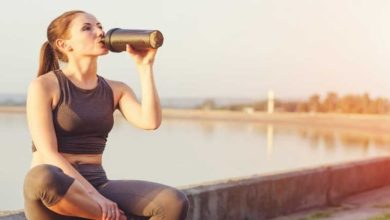 What to Look for When Buying a Protein Powder? 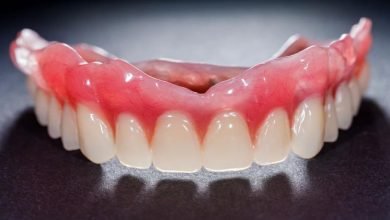 Dentures: All you need to know 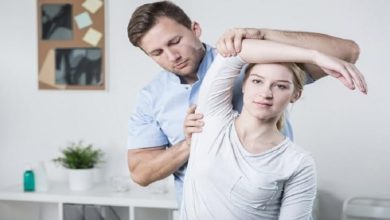 Managing a Physiotherapy Clinic: 7 Tips for Growth and Success 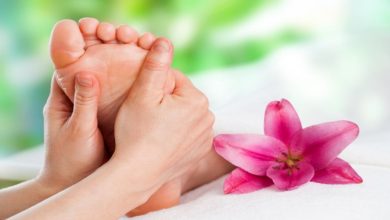