According to Wired Magazine, more than 5 billion barcodes are scanned every day! Barcodes have become such a prevalent part of the shopping experience. How do barcodes work though? What is the technology behind them?

Continue to read to learn all about barcodes, their history, and how they are used on a daily basis!

The Beginning of Barcodes

Barcodes were initially developed by Joe Woodland and Bernard Silver. They created the first barcode design, which was in the shape of a bullseye. Woodland got his idea for the barcode based on Morse Code. Woodland and Silver’s patent was filed in 1949 and was officially granted in 1952.

The Boston and Maine Railroad Company was the first to use Woodland and Silver’s barcode technology. Yes, barcodes were originally used for railroads before they became popular for grocery, convivence, and tangible products.

It was in 1966 when the Kroger Company decided to explore the barcode technology for groceries. Woodland and Silver’s design was first tested at the Kroger Kenwood Plaza in Cincinnati, OH.

After a successful trial, the bullseye design earned attraction. Grocery owners around the country recognized its potential but determined a standardized barcode needed to be developed. In turn, the Universal Product Code Council was formed.

In 1972, automated check stands were introduced in grocery stores. The Universal Product Code was finally introduced in 1974. It was at a grocery store in Troy, OH, where the first UPC was scanned. It was on a pack of Wrigley’s Juicy Fruit chewing gum.

How Do Barcodes Work?

Barcodes are an image printed on a product that stores valuable information through its UPC design. This image can be scanned to learn the product’s whereabouts and its price.

Simply, barcodes individually classify products or items through a unique ID so that sellers can easily identify such products during checkout and stocking.

Barcodes use their linear design and spacing to differentiate data. The UPC’s line spacing and width represent digits and store each product’s ID. These digits represent certain numerical data.

To read a barcode, a vendor or store must have the appropriate equipment. Necessary equipment includes a lens (this is how barcodes are scanned), a light (this is needed to read the UPC), a photoconductor (this converts the data into electrical pulses), and a decoder (as it implies in its name, this is the device that decodes the electrical pulses into readable information).

The decoder will consequently send the information received to the checkout computer or stock scanner.

Barcodes can be scanned using multiple different technologies and syntaxes. Provided is a c# read barcode from image tutorial that will walk you step by step on how to decode barcodes with easy-to-use software.

The Implications of Barcodes

Barcodes have revolutionized how products are identified and stored. Since the first scan of the UPC in 1974, barcodes have been a consistent technology that has proven to be reliable for users around the world.

How do barcodes work? It all goes back to Woodland and Silver’s revolutionary patent. They still use the same basic concept but have evolved since their introduction. Discover more about how barcodes can be easily decoded today! 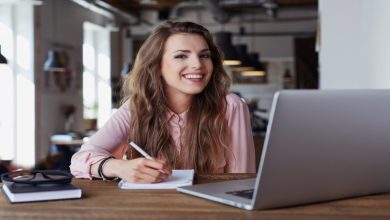 What Is the Best Intel Processor for Laptop? What to Know 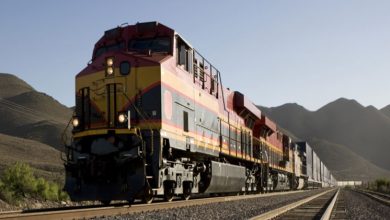 What Industries Use Rail? 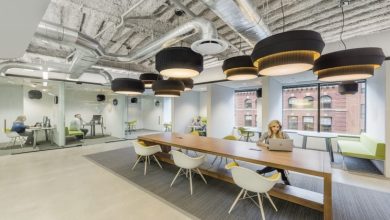 Mobile Workspace vs Remote Work: Which Is Best During Your Office Renovations? 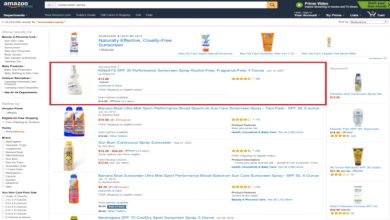