The Greeks were heavily influenced by Egyptian customs which soon found their way into Greek homes too. Both Greeks and Chinese painted their faces white with different ingredients. Greek women used berries as blush while Chinese focused more on their nails, painting them in line with their social classes. The Romans were not far behind and they probably used some of the very first pimple cures with their butter barley mixes.

Mud baths (a precursor to today’s facial masks) and hair dying were also quite common with the Romans. In the Middle Ages, English women dyed their hair and whitened their face with egg whites. Sadly, many of the cosmetics used by these people were quite harmful to the skin and to overall health as well. Today, we have the choice to identify products that are tested stringently to prove that they are harmless.

We have the opportunity to pick only those cosmetics that will truly give our skin glowing health from the inside as well as outside. In the recent past, the movie industry gets the credit for ensuring that makeup has not ‘lost its sheen’. The presence of an entire industry that was willing to pay for cosmetics and skin care advice and similar products encouraged many entrepreneurs into entering this field.

Elizabeth Arden, Helena Rubinstein and many others launched their immensely successful product ranges in the 20th century thanks to the appeal and demand for these drummed by movie stars. The introduction of the internet has made the world a global village. It is now possible to cater to clients across the world with ease.

Both men and women in every part of the world are growing more and more aware of the importance of looking good. Given this, the cosmetics and skin care industry is all set to enter its golden age. 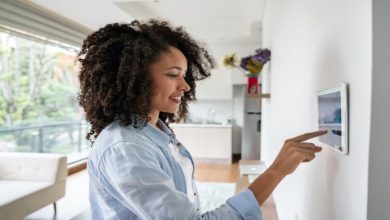 How to protect your house from break-ins? 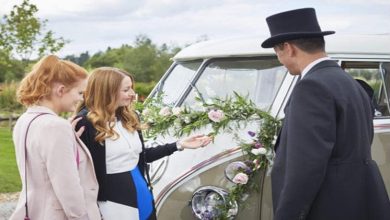 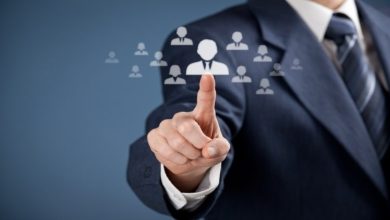