A very helpful specialist in seed science whom I consulted on the preparation of this chapter sent me, in addition to various published papers, a page-long list (which he considers incomplete) of textbooks, symposia, and so on dealing with the handling and storage of seeds. With temperature so often a critical factor in storage and germination of seeds, this account can be only the briefest of introductions for the no specialist.

An important temperature-related difference should be noted between seed-bearing plants of the temperate zone and those originating in the tropics or subtropics. In areas that experience killing winter freezes, seeds must not germinate until the following spring. Exceptions to this principle are seeds of plants that bloom early enough in the spring to be able to establish mature plants before the onset of winter. The dandelion (Taraxacum officinal) is a familiar, and usually unwelcome, example. Seeds of plants that evolved in tropical areas need no such protective device and so usually (but not always) can be germinated immediately on separation from the plant [41].

The lack of true seed dormancy severely limited the spread of many tropical species when they were first discovered by early European explorers. Even in modern times, dispersal of such crops as cocoa (Theorem cacao L.) has been difficult because the seeds not only are adapted to immediate germination but also are highly susceptible to chilling injury (see later) if held in cold storage.

A word on terminology: “dormancy” for seeds is used much as it is found in discussions of buds, bulbs, and so on. Seeds that will not respond to usually effective treatments are said (most appropriately) to be “recalcitrant.” Some authorities designate as recalcitrant only seeds that do not survive desiccation [41]. Such distinctions are, however, beyond the terms of reference of this chapter, which is limited to the effects, direct or indirect, of temperature. “

Stratification” is used (not very logically) for chilling treatments to break dormancy. Perhaps this comes from the old custom of filling a box with alternate layers of sand and seeds from peaches (or other stone fruit) and setting it outside, exposed to the coldest possible weather. 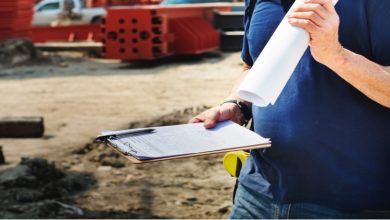 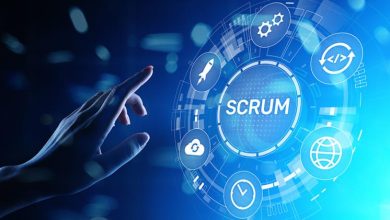 A Roadmap to the CSM Course! 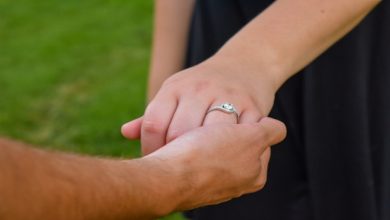