In case you missed it, we painted our stone fireplace white last month. Spoiler alert: It’s awesome. After living in our house for over three years, I regret not painting our fireplace sooner. A white fireplace may not be for everyone, but I love it and am so glad I finally made the leap to get one. I’m not sure why it took me so long.

See what our fireplace looked like when we first moved in by clicking the image above (and scrolling down). The stone had previously been painted white, but the previous owner had coated it with a faux stone look to give it a more authentic appearance. In my opinion, they did a good job since, until you examined it very carefully, it appeared plausibly like stone. So, I guess it was my first hesitation, at least for the moment. Someone painted the fireplace to look like stone, and then I was going to paint it white again. Sisyphus Myth-like, if you know what I mean.

After moving in, I had to get rid of a large and hefty electrical fireplace inserts (which helps to exhaust hot air after the fire is lit) that had come with the house. But in the end, I knew that I wouldn’t be lighting any fires in this fireplace any time soon. (My dad came over and delivered a tutorial to me), but it wasn’t very useful for my situation. It took me a few years to get around to filling the fireplace with candles (after it had been professionally cleaned). However, I wasn’t a big fan of the insert’s black edges, and there was some degradation just before it.

I’m ashamed to acknowledge this. When I painted our fireplace white, I felt a little stupid because that’s what everyone else did. I considered alternative colors like black or dark gray, but given how dark our living room becomes, I decided that white would be a better choice in the end. Although I felt dumb for making such a decision because it seemed so unoriginal to me. Which is a bit of a joke, isn’t it? A good excuse would be if Trey and I couldn’t decide on a color jointly. 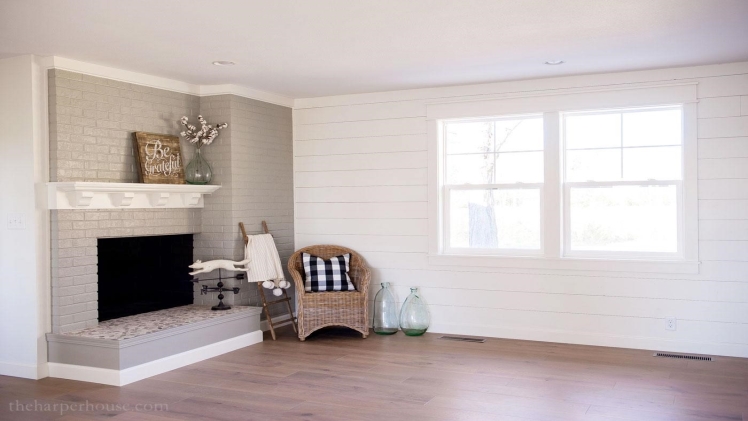 An excellent excuse would be if the cost of painting it didn’t fit into our budget. The same goes for moving in the near future. That’s not an excuse, though. Not painting my fireplace white despite the fact that I knew I’d enjoy it is a pretty pathetic excuse. Again, I’m embarrassed to tell you this, but it’s the truth.

For the bookcase in front of the opening, I asked my friend Ethan to build it for me. My goal was to create an unusual aesthetic for this area of our home, and I thought a little bookcase would be a wonderful addition. It’s detachable, so if we move in the future, the next owner will still be able to use it. However, I prefer this. See how I turned the spines over to make it look more monochrome in the picture below. Except for a small part on the top shelf that I turned on its side, almost all of these books are paperbacks that I kept (they are all around $150). So I know where to find the ones I truly want to read.

Maybe one day I’ll flip the books and make a rainbow-like Elsie’s huge bookshelf. That would be another super practical way to store books. The stone fireplace must be painted using a specific product. Ethan began by applying adhesive primer to the stone and mantel. In addition, it is extremely sticky, allowing for far greater adhesion of paint to foreign surfaces. Two layers of white masonry paint followed. Inside the fireplace (behind the shelf), we used a high-temperature paint to touch up the black (again, I don’t plan on lighting a fire, but someone else could). 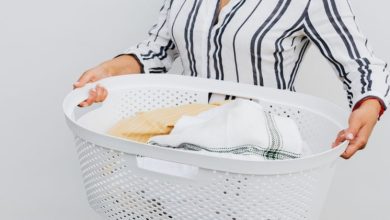 Entrepreneurial Guides: How to Start a Laundry Business 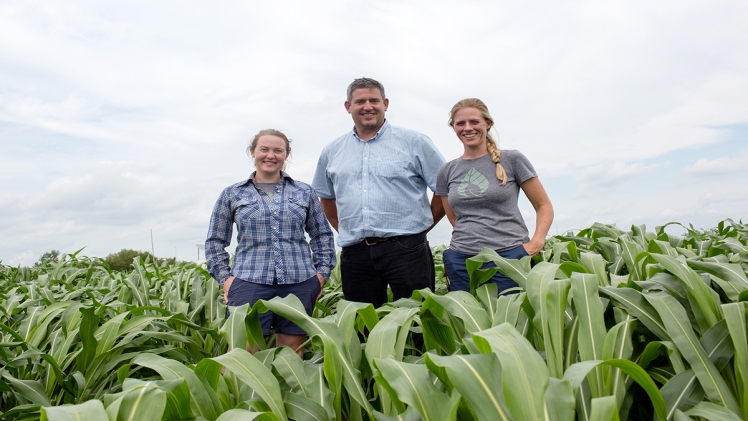 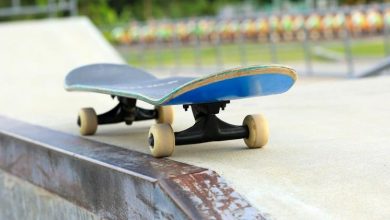 4 Different Skateboard Decks That You Can Pick From 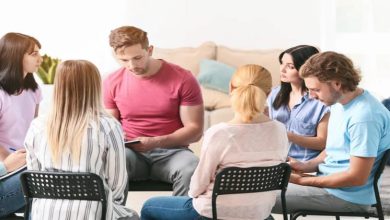 Inpatient and Outpatient Rehab Treatment: What is the difference?