More than 1.5 billion people study English as a second language worldwide. And if you asked them, they would probably say English is the hardest language to learn.

But what about the hardest language for native speakers of English? This question brings about much debate.

Keep reading to see what we think!

Only 1 in 5 American students take a foreign language before college.

Yet, the best time to learn any language is when you’re young. Unfortunately, due to American educational and cultural differences, most young learners don’t have access to learning a second language.

This leads Americans to learn languages later in life. But, learning as an adult presents many new challenges no matter what language you choose.

Learning even the hardest language at an early age will be easier than as an adult. Thus the importance of early education cannot be overstated when discussing this topic.

The Foreign Service Institute (FSI), which prepares Americans for diplomatic roles in foreign countries, created a system for identifying how difficult a language is for native English speakers.

The system has five categories based on difficulty, accounting for cultural and linguistic differences from English. The categories are as follows:

Category III covers Indonesian, Malaysian, and Swahili. These languages all use the English alphabet, making phonetics and pronunciation easier for native English speakers.

Hindi and Farsi are examples of Indo-Iranian languages in Category IV. Other languages are Polish, Greek, Hebrew, and Thai.

Category IV languages are more difficult because of their pronunciation and grammar differences. That’s why those who do transcription work with Category IV and V languages must have a strong ear.

They have many word pairs, like homographs, homonyms, and homophones. Some English examples of word pairs include:

Category V languages are just challenging. They’re demanding as they take at least twice the time to learn than Category IV languages. These languages include:

Two of the most difficult aspects of Arabic are the number of dialects and the alphabet. There are more than 25 dialects, and some are so different from each other they sound like new languages.

For instance, Moroccans speak the dialect Darija, which most other Arabic speakers cannot understand.

Both Cantonese and Mandarin Chinese have complex writing systems that each use different characters. As a result, learners need to memorize thousands of characters.

Additionally, Mandarin Chinese has four tones. So, speakers can say one word in four different ways for different meanings.

Korean is an isolated language, which means it’s not linked to any other language family root. It also has seven speech levels speakers use depending on formality.

The Hardest Language for English Speakers

There isn’t just one answer when it comes to the hardest language for native English speakers. Learning any of the Category V languages will prove to be challenging but rewarding should you become fluent.

If you found this article interesting, make sure to check out the rest of the blog. 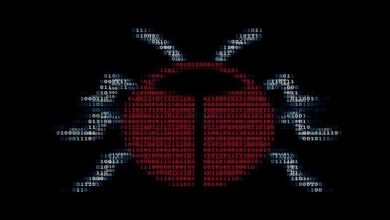 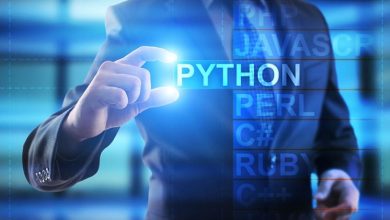 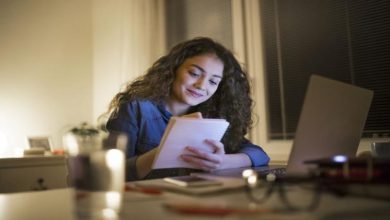 Tricks On How To Prepare For An Online Test 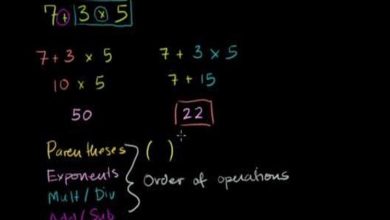 How the Order of Operations Can Help You Solve Equations Easily?